The Serial Killer Next Door – With Emma Kenny 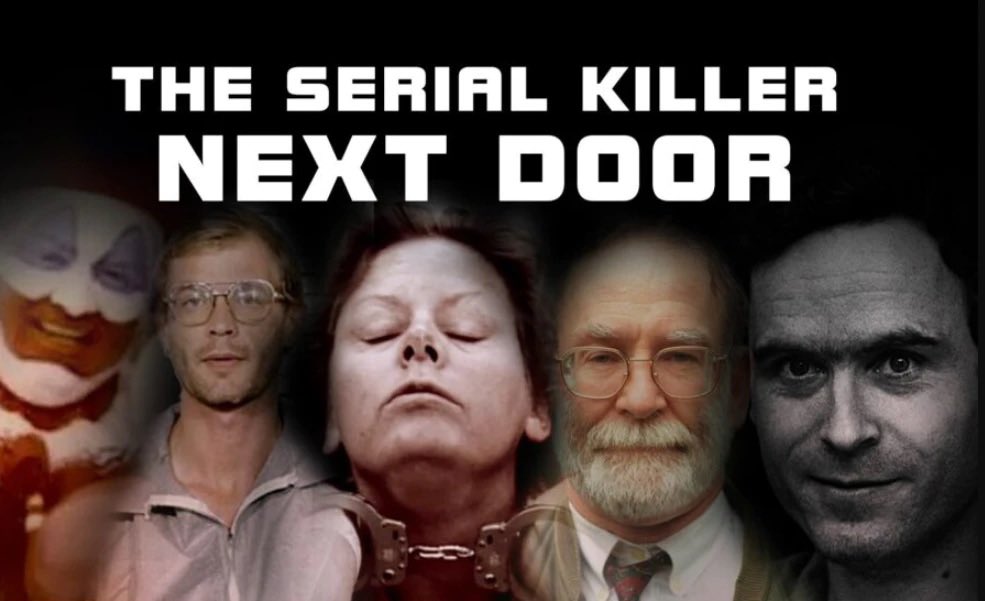 Emma Kenny is one of the UK’s most notable Psychological Therapists and
Crime commentators.

Whilst Emma specialises in victimology, she is mostly known in the media for presenting crime shows including Britain’s Darkest Taboos, Lady Killers, and The Killer in My Family.

Emma has presented over 70 Crime shows analysing some of the most heinous crimes both here in the UK and the States, exploring what makes a killer, and why some people can be born into seemingly normal families, brought up without fear, or abuse, yet still choose a murderous path.

We all want to believe that we would know if we came into contact with a serial killer, that somehow our natural intuition would raise our physical hackles that would alert us to the very real threat around us.

That myth, that we could somehow sniff out the angel of death is sadly why the term ‘serial killer’ was coined. Their body count is so high,because we all like to imagine that finding ourselves at the hands of a tortuous murderer simply wouldn’t happen to us.

The truth is sadly that anyone can fall fowl of a serial killer, because humans like to trust, and serial killers use this knowledge as a weapon. Maybe you simply accept that lift home, or agree to have dinner with your internet hook up, or find yourself taking a shortcut with the clean-cut, nice guy who started chatting to you whilst you strolled home? and then it’s game over, because rare though they may be, serial killers live amongst us, move between us, are even married to us, and only by studying their behaviour, can we adapt ours to give us a fighting chance of survival should they sliver into our lives.

Emma Kenny will take you on a journey looking at what ingredients of possibility lead to body counts by killers like Ted Bundy, John Wayne Gacy, Jeffrey Dahmer, and John Paul Knowles.

What creates a serial killer, and could anything have prevented their potential being activated, or were they simply born to kill?

Tickets available from the link below