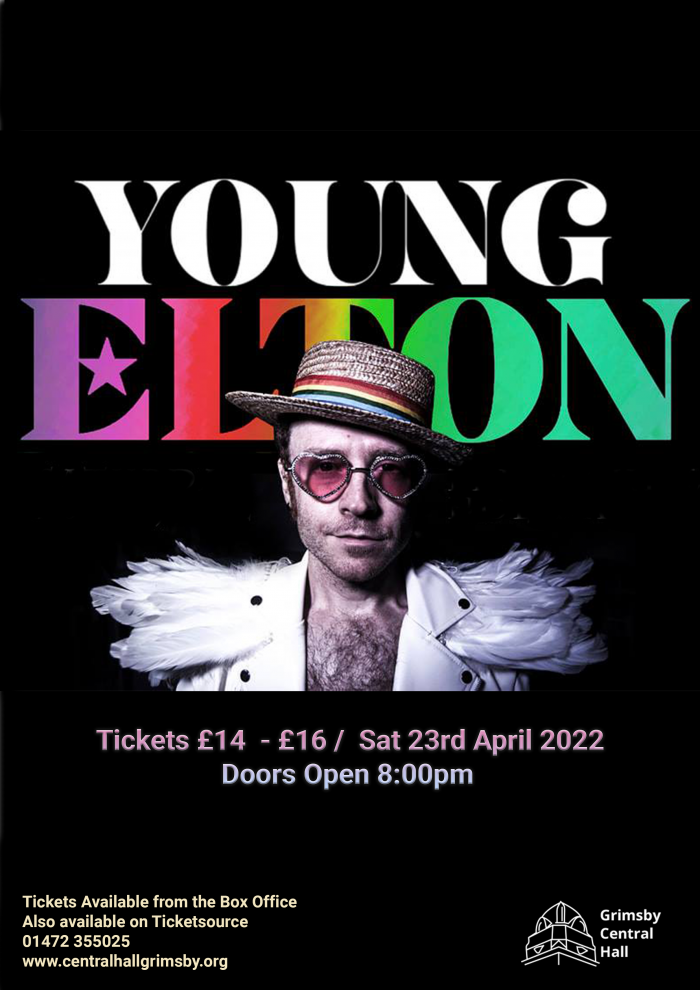 Take a trip down the Yellow Brick Road to Sir Elton John’s electric and extravagant youth with Singer and Musician Tom Weston in ‘Young Elton – The Tribute Show’.

Tom has extensive experience onstage and behind the piano after years performing in lavish production shows on some of the world’s biggest cruise liners.

With the release of the hit film RocketMan in 2019 it was the perfect time to put this experience to good use and so ‘Young Elton’ was conceived.

Playing a white baby grand piano with the name contained in huge pink lettering, the sound was accurate and superb and this is, in my view, a truly outstanding tribute from musician and singer Tom Weston.

The show, which can be tailored for any venue, features extravagant costume changes and 100% live piano playing on a (not quite) million dollar piano with internal light show.